On December 15th-16th, the meeting of the national standard “lithium ion battery for energy storage" which was undertaken by Yinlong, was successfully held in zhuhai. Li haijun, vice president of Yinlong new energy battery research institute and related technical staff attend the meeting. 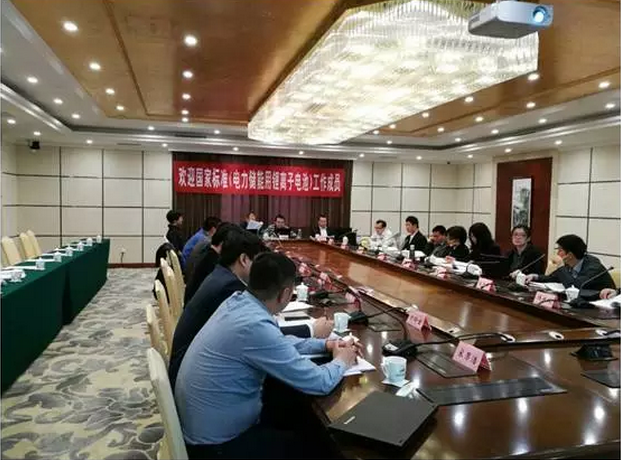 According to the test, when the ESS was connected with large-scale renewables, it requires frequently high power input and output. The lead-acid battery, liquid battery and LFP battery have their own limitations, and cannot meet the frequent instantaneous high power application. The LTO battery has a long cycle life and high power charge and discharge, which fits well with the application.

Throughout the world, in order to be predominant technically and economically worldwide and to improve atmospheric environment, the promotion of energy storage system has become the strategy of some advanced countries as well as China. It is a long-term implementation and unbreakable. The current operation of several energy storage demonstration projects in China has proved that the energy storage has completed the first three-stage, namely the basic function research and development, the application function verification, functional utilization, laying the foundation for commercial promotion. 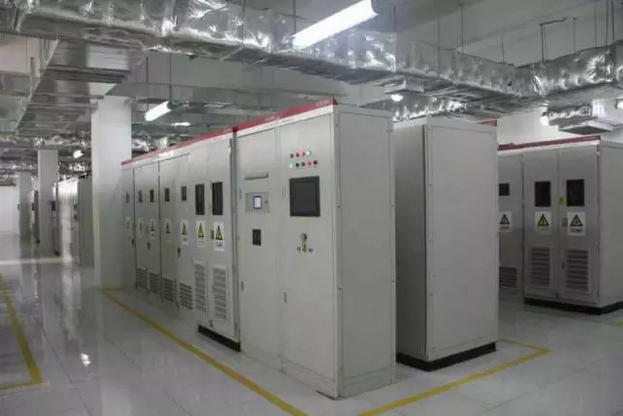