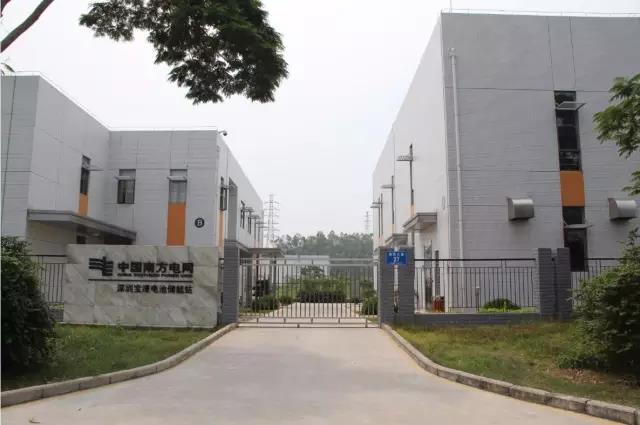 In January 2010, Yinlong Energy together with peak and frequency regulation power plant started organizing for scientific research for tackling on the key techniques of megawatt battery energy storage, 1 mw battery energy storage system paralleled in and formally ran on January 23, 2011, which contained capacity of 18 megawatts till now. The project is based on 47 patents for engineering applications, one of IEEE international standards, 7 national standards, 7 industry standards and 57 published papers.

The result shows that the energy storage power plant is safe and stable, energy storage system response time is not more than 10ms, total efficiency can be up to 90%. The efficiency of energy conversion system can reach 98.3%, which can achieve various application modes such as peak modulation, frequency modulation, pressure adjustment and isolated island operation. The key technical indexes are all better than the advanced level at home and abroad.

The project has been accepted by Ministry of Science and Technology. Group of experts gives a good appraisal to this achievement, considering that this research results fully embodies the 863 project intent, and suitable for China's national conditions, possessing innovation and forward-looking, demonstrating a strong technical support and exemplary role to rapidly promote energy storage industry development. 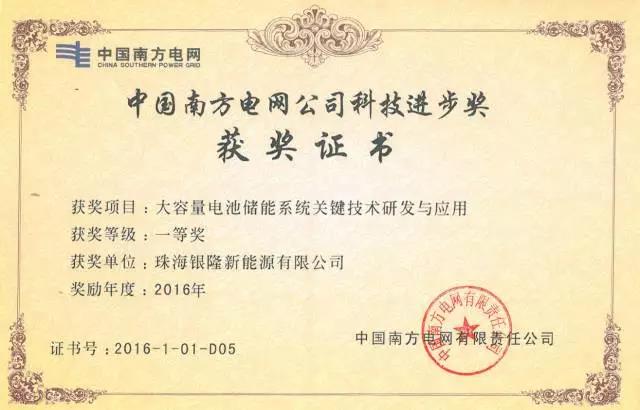 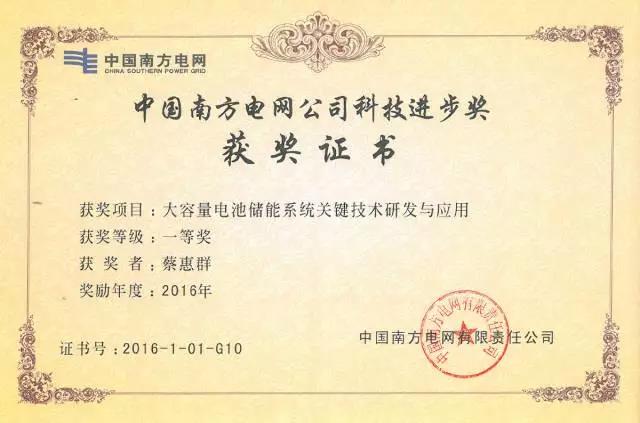 Throughout the world, from the point of view of capturing high point of the world advanced technique, and from the perspective of improving atmospheric environment, development of energy storage has become the established direction in our country, Energy storage technology is an important organic component of future clean renewable energy from the United Nations. 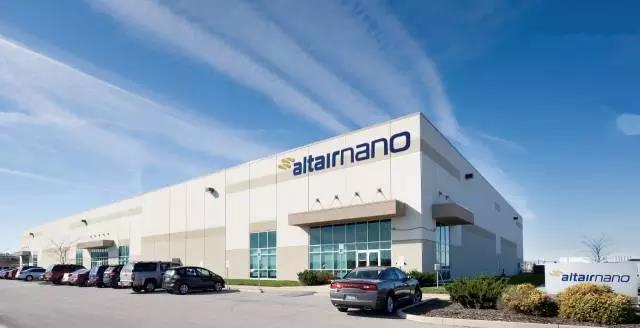 The normal operation of multiple storage demonstration is fully demonstrated China's energy storage achieved the transition from the first three stages including foundation research, verification of application function, and function release, by which has laid the groundwork for commercialization.